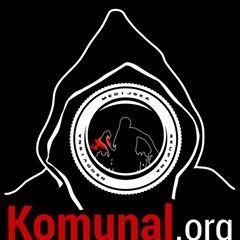 Community of #AutonomousFactoryRog has once again shown its courage in the fight for accessible city for all. The strong demonstrated solidarity of fellow-inhabitants of the city has once again proved the extra importance of the Autonomous Zone for many. Despite the excessive repression, people took to the streets together, against the elites, because the streets are ours! They've stolen from us again and that’s why we’re really really angry. This is just the beginning.